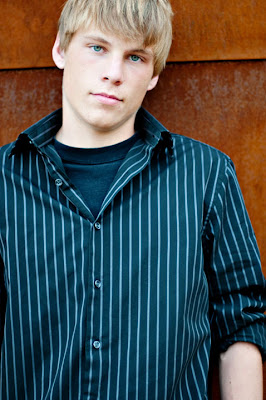 I have to say that March was a record breaker for me with photography. There are months out of the year that are always busy such as March, April, October and November, but it has been insane. For the most part I am staying on top of it, until you look around my house. It is like I just opened my eyes for the first time in over a month and couldn't believe the mess that had developed... My husband can only do so much. So today I am going to take a break from work and clean up and get organized. Here are some post you can look forward to. Such as Alex who is a senior at Mountain Ridge High. Tim and Alison's engagement pictures. We spent a few hours at the Renaissance Festival. Raeannon and Lazaro's engagement pictures in desert wildflowers. We were asked to leave from one location and it was very windy out. Some details shot's from Beth and Brock's wedding. They were married on April 3rd. Jason and Dena's wedding. They just got married at Sassi on
Post a Comment
Read more
More posts