Showing posts from September 4, 2014
Show all 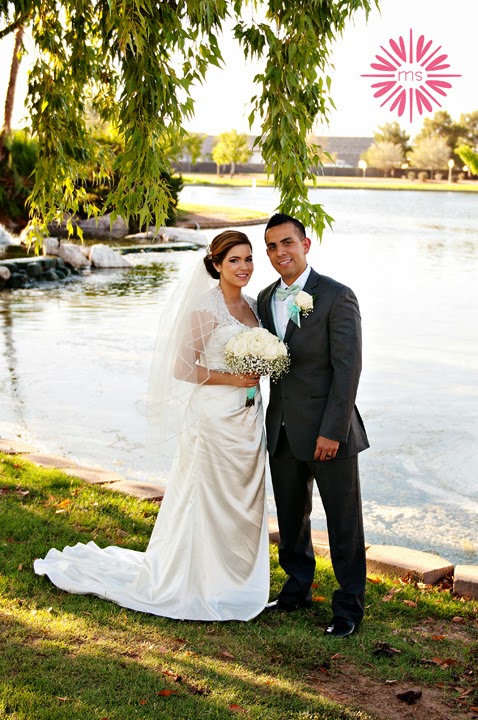 I had the honor of photographing Tony and Ally's wedding on a nice, hot, summer day this past August.  Their wedding ceremony took place at Saint Mary's Catholic Church, but they wanted to go to a local park for some of their formals.  We knew it could be hot, but when we were done and I got in my car and saw it was 108 out, I thought what troopers!!  Tony and Ally are such a perfect match for each other!  Here is how this sweet young couple met: Tony and Ally met Fall 2010, the first day of their junior year in college they were instructed to form a lab group of 3-4 people. Tony and Ally had a friend in common and he asked them if he wanted to be in a group with him. From then on they spent countless hours every week working together in the lab, and started studying together for other classes they had in common (but mainly Tony teaching Ally everything he knew!) ... eventually seeing eachother almost everyday!  Ally never knew if Tony liked her because he was very shy
1 comment
Read more
More posts