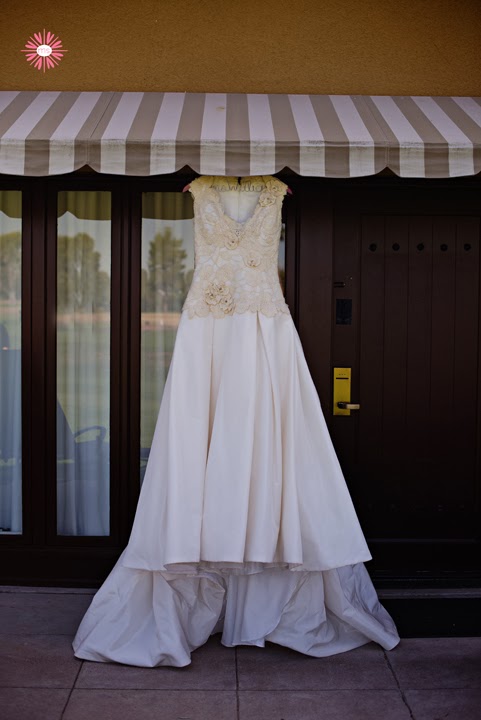 Lewis and Shelbie contracted me for their wedding in June 2012, so there was plenty of time to get to know them.  I was lucky enough to travel to Georgia with them for their engagement pictures.  During this time in Georgia I did get to know them and they are awesome!  I had such a great time.  If you would like to relive that engagement shoot here is the link. http://msandyphotographer.blogspot.com/2012_11_20_archive.html Back to Oct 2013!  Not to last minute but kind of last minute Lewis and Shelbie and to commit to a ceremony site.  They were having the reception at Shelbie's parents house but the area they had planned for the ceremony was falling out.  After searching they settled on the Wigwam and it ended up being fabulous! Shelbie and Lewis put a lot of thought into how their special wedding day should look and play out, I think it was perfect.  One of the main detail's that was important to Shelbie were the chairs that the guest were to sit on during the ceremo
3 comments
Read more
More posts