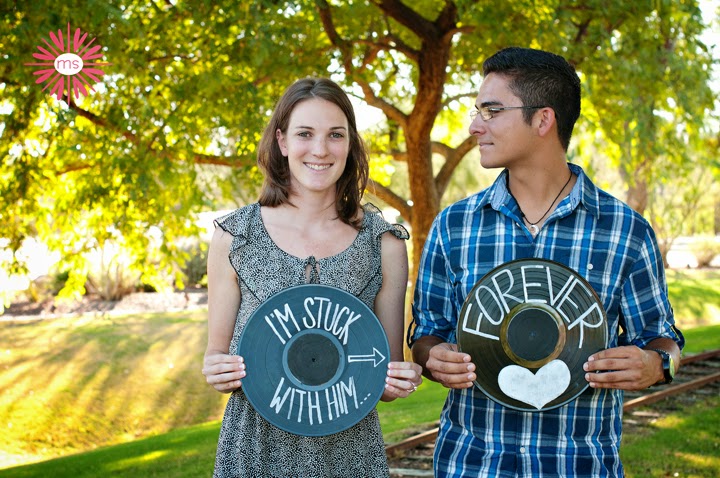 Ryan and Stephanie met at Sandra Day O'Connor high school in the year of 2005. They had classes together throughout high school but that was merely all. They started to become better friends in 2008. Stephanie finished student teaching in Germany and graduated college in December of 2011 while Ryan was finishing his last year and half at ASU. It was during the spring of 2012 when they started seriously dating. Although many years passed from the time they met to the time they actually started dating it has seemed like no time at all; they developed a great friendship first and fell in love through that process.  They will be getting married in June of 2015!
Post a Comment
Read more
More posts