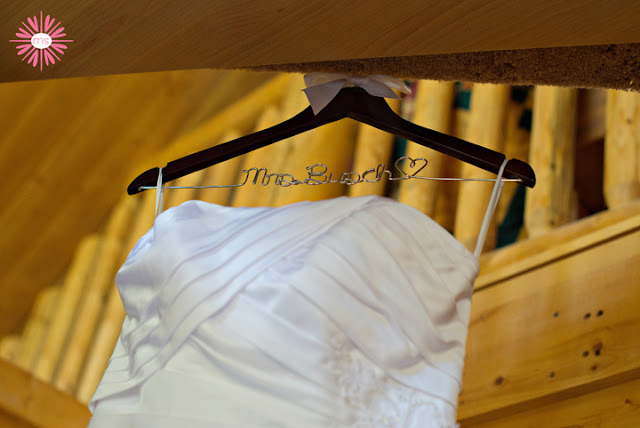 I loved Stephanie and Rob's wedding!  They had a travel, adventure theme and it worked.  This beautiful couple met online and it was an adventure ever since.  They are an intelligent, fun spirited, kind couple.  I had the best time shooting their engagement pictures at the Pima Air and Space Museum.  It was just as much fun shooting their amazing Flagstaff wedding and yes the cooler weather was just a perk.  After Stephanie and Rob had their first look they took a limo to the top of snowbowl to ride the chairlift, in which I got to ride the chairlift as well so I could photograph them.  I have to say the views from the top were breathtaking.  They were married at Hart Prairies lodge and then had their recepton at Thornagers.  Everything was pretty perfect for Stephanie and Rob.  Misti and I had a great time photographing their wedding. I have to give a shout out to Kim with KLM Artistry, not only was Stephanie's hair and makeup flawless Kim made sure that Stephanie was flawl…
1 comment
Read more
More posts