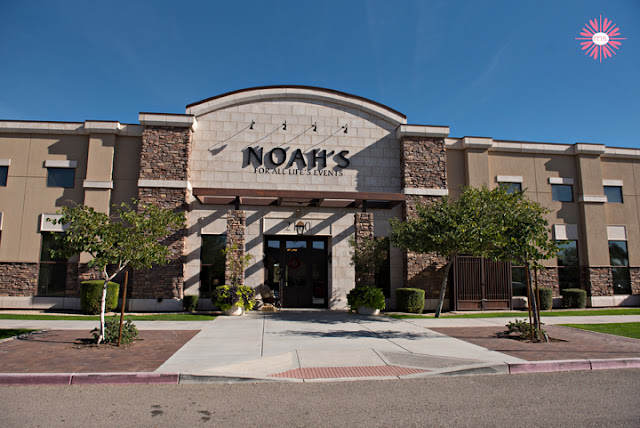 I was so thrilled when Amy and Matt said they would like me to be their wedding photographer!  When I met with them it was very comfortable, like we were friends.  Amy and Matt were married at Noah's, great venue.  I love how they used cotton for some of the décor and incorporated into the bouquets.  Amy and Matt have this connection that you feel when you are around them.  I would say they have old souls that have been in love forever.  One fun thing from their wedding, Matt cut and trimmed his hair and beard and surprised everyone, even the bride.  See picture below so you can get the full dramatic effect for when you see Matt in the wedding photos to follow.;-)  I would like to share with you Matt and Amy's love story. Matt and Amy first met each other when they were in their early 20's through Amy's cousin as just friends. They reconnected in their early 30's while Amy was visiting her family for Thanksgiving in 2010.  From the first time Amy had met
Post a Comment
Read more
More posts