Showing posts from April, 2016
Show all

Aubrie and Brandon's Sedona Wedding at Agave of Sedona 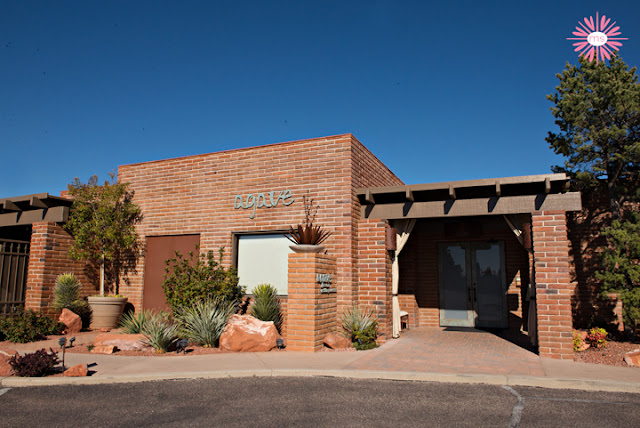 What a super sweet couple Aubrie and Brandon make.  I loved photographing their Sedona wedding.  It was my first time at Agave of Sedona and it was nothing less then beautiful.  I enjoyed chatting with them while taking their formals and finding out what super hero fans they are.  There were such sweet moments like when I was taking pictures of Aubrie by herself Brandon was standing next to me just saying over and over again how beautiful she was.  It warmed my heart when I found out that this sweet couple met in high school!!  They met when Aubrie was a freshman and Brandon was a junior in high school and at that time it was just a friendship in the works. They had those giddy feelings that high schoolers get but nothing serious. It wasn't until a year in a half later at the end of Aubrie's sophomore year, right before she was a junior and Brandon had just graduated high school that same summer they started dating. From there everything was set in stone. It was all about ti
Post a Comment
Read more
More posts