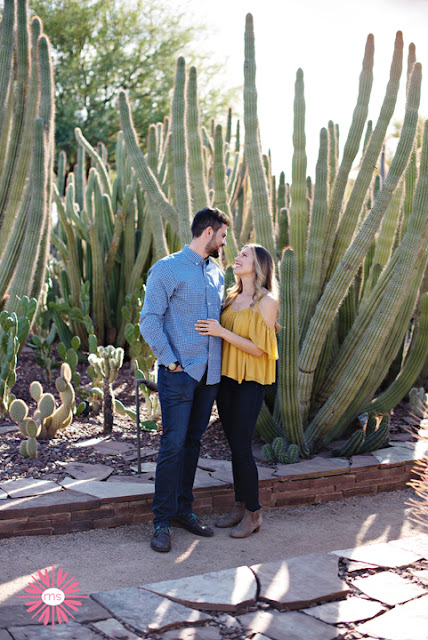 I had not actually met John and Valerie until we did their engagement pictures.  Until then I had only talked to Valerie on the phone.  I knew instantly who they were when they were walking up the path to the entrance at the Botanical Gardens in Phoenix.  It might be that they were the best dressed couple in the crowd.  As I started taking their pictures I just kept saying to myself "how cute are they" and probably out loud as well.  I had a great time taking their engagement pictures and getting to know them better.  For example they met at a music festival in Las Vegas in 2012.  Actually I will share with you their story: John and I met in Vegas at a music festival in 2012. My friend had a mutual friend with one of John’s friends. At the time I was living in Chicago and John in Tucson. We didn’t keep in touch after we met in Vegas until a few months later when I decided to move to California. I remembered meeting John and knew he worked at Enterprise, so I Facebook
13 comments
Read more
More posts