Wedding Season Came to a Close With Chris and Amy 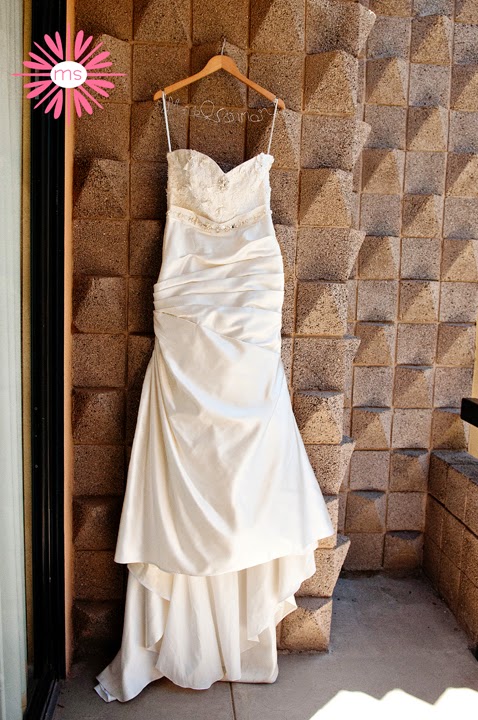 Finally I am blogging Chris and Amy!  My wedding season came to an end with Chris and Amy and what a beautiful end it was. Everything was perfect for this couple and I couldn't be happier for them.  I thoroughly enjoyed working with them and love their love story!  Here it is: Chris and I met the first week he was in Phoenix at a gym Jan 2009.  He worked as a project manager for a construction company.  He was only here for a few months.  Chris was living in Tampa Florida at the time. When he left AZ we still continued to talk which turned into seeing each other every 3 months or so.  In July he changed careers and our  relationship became stronger and finally made it official. He then  moved to New Jersey sure enough I did too in December. In November 2012  Chris got promoted with his company and we moved to Raleigh North Carolina. Chris played baseball and the team he played for participated in a men's tournament in south  Florida, while there he proposed. He had b
Post a Comment
Read more
More posts