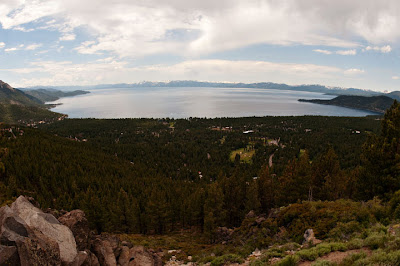 My most recent destination wedding was at beautiful Lake Tahoe at the Hyatt Regency . I had the honor to photograph Erick and Gina's wedding on July 6. A little background: Gina has a salon called Images by Gina, in which my father-in-law has been going to her for several years to get his hair cut. Well when he heard Gina and Erick were engaged he mentioned to Gina that I was a wedding photographer and as you can see the rest is history. This first picture is Lake Tahoe! When I met with Erick and Gina one thing I noticed was how affectionate with each other they were, even in front of me. The way Erick would look at Gina was as if no one else was around. She is his princess. With that being said I knew going to shoot this wedding would require little prompting on my part. This couple has magic! This little gal below is Charlotte, Erick's daughter. She would call Gina,mama Gina.. It was so sweet. Gina is ready to walk down the isle to marry her man Erick. Isn'
2 comments
Read more
More posts