A Sweet Couple Say "I Do" Krista and Vince 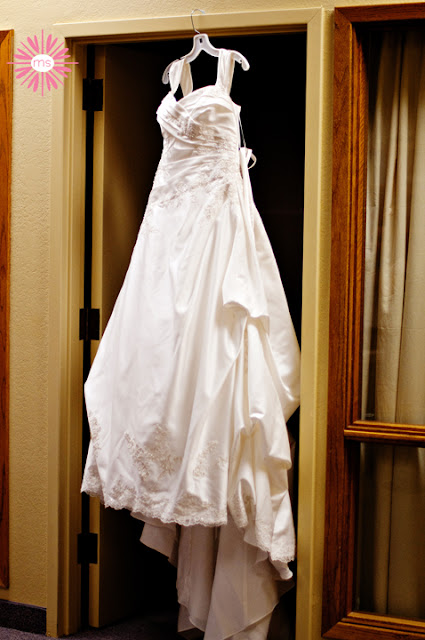 Vince and Krista were meant to be together, the way their paths have crossed.  Vince lived in a house behind Krista's grandmothers house in Ohio when they were kids.  Their families were neighborhood friends.  Vince had that house were all the kids hung out at, which is why when Vince's family moved to Arizona when he was about 10 it was so sad for the neighborhood.  When Vince turned 21 he moved back to his old stomping grounds in Ohio and was living with his brother Paul.  Vince wanted to spend time with relatives that he had been away from.  It is Krista's 21 birthday and she is going out with her sister Karie not knowing she would meet up with Vince and they would become husband and wife one day.  That is exactly what happened.  Krista and Karie went out and ran into Vince his brother Paul and sister Maria.  After that night Vince and Krista starting dating slowly and the rest is history.  On a side note, Paul (Vince's brother) and Karie (Krista's sister) are
1 comment
Read more
More posts