He Proposed, Jumbo Tron and All! 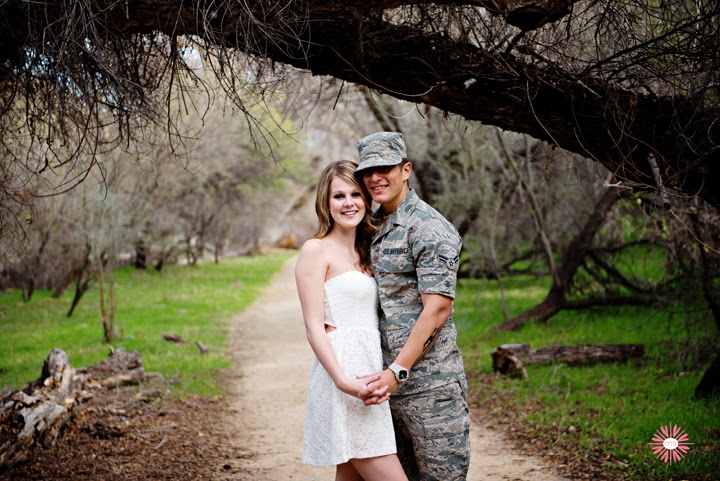 I first met Ashley and Michael when I took their pictures last May.  Ashley wanted some pictures of her and Michael before he left for the Air Force.  When I got a message from Ashley a couple weeks ago saying "Hi Mary! So Michael is home for Christmas and he proposed! We were wondering if you have any time this week to do engagement pictures, he leaves January 4th"  I most definitely had to fit them in.  Ashley and Michael are such a sweet couple and I couldn't be happier for them.  Guess how Michael proposed??  This is how it went down!  Michael bought tickets for Ashley and him for the coyotes game for Christmas.  When they went to the game after the second period Ashley looked up at the jumbo tron and it said "Ashley Peel will you marry me?" Then the love of her life got on one knee and proposed.  Of course Ashley said YES!!
Post a Comment
Read more
More posts