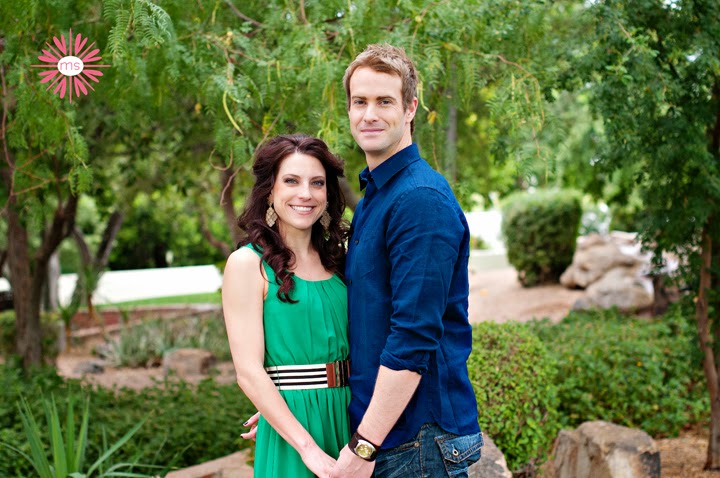 Scott and Tiffany met at work. They have worked together for about 3 years before they realized they were soul mates :).  Their story is a perfect example of timing being everything because throughout those three years Tiffany was in a relationship, Scott was randomly dating from time to time and would even occasionally talk to Tiffany about his dates.  Tiffany always thought Scott was very handsome but from her standpoint he was stubborn and had some growing up to do :). Eventually they were forced to work close together and got to know each other on a more personal level and after some flirting Scott finally asked Tiffany out on a date. The rest from there is history. Scott stole Tiffany heart by doing the traditional "little" things that guys don’t do very often anymore. Scott opens doors for Tiffany and often will push her out of the way to make sure he gets to open it. He is her opposite personality wise, but they value the same important things in life.  Tiffany i
1 comment
Read more
More posts